More and more tests show that fine dust and microplastics have a very strong influence on our brain. The air we breathe is key to our health. But is it clean enough? Air that is overwhelmed by particulate matter and microplastic pollutants is bad for our brains. But serious concerns make it difficult to choose appropriate protective measures. With BestElements mobile air purifiers and water filters you will have the key to a healthier brain.

It’s in your hands – the health of your brain

Anyone who has lived in or near an industrial area in their childhood in the last few decades definitely has to struggle with the risk of fine dust pollution. Did I already mention that smartphone screens, laptops, bags, shoes, cigarettes, tobacco products, textiles, cleaning products, detergents up to car trains, buses and airplanes let our brains get fine dust and microplastics into our brains? The good thing is that we can do something. Thanks to our air filters and water filters, you can take countermeasures and protect your brain, your unique brain, from environmental influences. 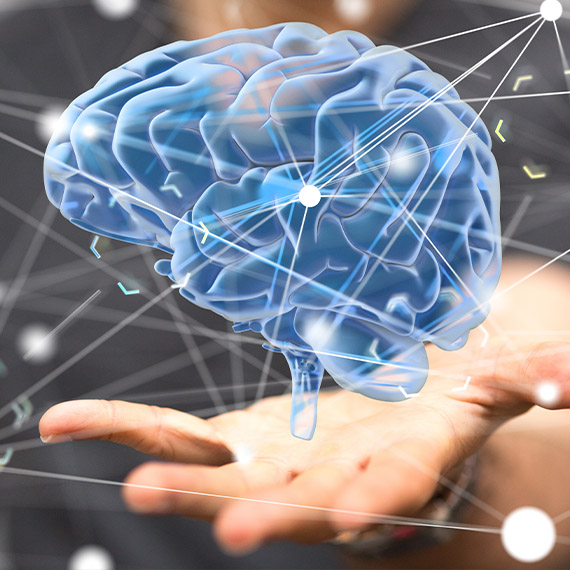 The environment we breathe, drink and pollute has a huge impact on the health of our brains. Due to the natural filtering of the body by the brain, environmental influences pose a greater threat than previously thought. The results of current studies show that fine dust, microplastics and chemicals such as pesticides, heavy metals and organic compounds attack the protective barriers in the brain. Hence, you should stay away from as many chemicals as possible. With our filter devices, environmental pollution can be reduced. The technology of BestElements filter devices can reduce or even eliminate the dangers of environmental influences, so that the fear of endangering the health of the brain can be reduced due to the reduction in the effects of pollutants.

Particles penetrate the blood-brain barrier and damage microglial cells … Microplastics have long been ubiquitous: We ingest it with food and drinking water and even the dust in the air we breathe contains the tiny particles … Accordingly, particles smaller than two micrometers penetrate the blood-brain barrier and accumulate in the microglial cells of the brain after just a few days. This triggers increased inflammation, cell damage and cell death … Source https://www.scinexx.de/news/medizin/mikroplastik-gelangt-bis-ins-gehirn/

Fine dust is deposited directly in the brain

Air pollutants pollute the lungs and thus the oxygen supply. This is what the brain needs in order to work optimally. But even without damage to the lungs, ultra-fine dust particles interfere with thinking: They reach the brain via the bloodstream … Cardiovascular and pulmonary diseases are some of the well-known causes of death. The risk of dementia also increases. Inhaling fine dust with a particle size of up to PM2.5 is associated with brain wasting, among other things, and even short-term exposure reduces mental performance … Source https://www.spektrum.de/news/wie-feinstaub-auf-das-gehirn-und-denkvermoegen-schlaegt/1951411

Categories: Your health, Effective and quiet air filters for clean air in rooms|