Air Purifier: Study on the effectiveness of ActivePure® technology for indoor elimination of Sars-Cov-2 viruses

Air Purifier: Study on the effectiveness of ActivePure® technology for indoor elimination of Sars-Cov-2 viruses

Summary of the publication of the peer-reviewed scientific study in the JOURNAL OF INFECTION AND PUBLIC HEALTH on the effectiveness of ActivePure® technology in eliminating Sars-Cov-2 indoor viruses. Peer review reports are a method of quality assurance of a scientific work by independent experts from the same field. Peer review is considered a very important method in today’s scientific community to ensure the quality and publication worthiness of scientific publications. Dr. Orenes, Medal of the Order of Civil Merit 2021 Researcher at IMIB (Institute for Biosanitary Research)

Permanent removal of viruses, bacteria and fungi with ActivePure®

ActivePure® is a novel technology that uses the appropriate wavelength (240-260 nm) and the phenomenon of photo-oxidation, resulting in the permanent removal of viruses, bacteria and fungi. Two analyzes were carried out here. The first of these was a full environmental biosecurity analysis in a hospital setting. The second was a longitudinal study of 40 patients with confirmed COVID19 and high viral load to evaluate the effectiveness of ActivePure® technology in eliminating indoor airborne SARS-CoV-2.

A significant decrease in the number of bacterial and fungal colony forming units (CFU) was observed in rooms with ActivePure® compared to rooms without ActivePure® (p=0.03 for both). In the second part of the study, 16 out of 40 samples (40%) were positive when ActivePure® technology was missing; whereas these samples were negative when the device was on. The incidence rates (IR) with their Poisson confidence intervals of 95% (CI) were calculated as the number of positive tests with or without detergent, showing an IR difference of 48.5% [CI (15.9-81), p= 0.004]. In addition, the IR ratio was calculated to be 3.3, confirming that ActivePure® reduced the presence of SARS-CoV-2 in patient room air by more than 3-fold, setting the first stone in the fight for prevention put down the spread of SARSCoV-2 indoors.

The combination of a HEPA filter (H14) plus active disinfection of air and surfaces through an ActivePure® reaction chamber with a hydrophilic photocatalytic coating resulted in the removal of SARS-CoV-2 and permanent disinfection of the air. 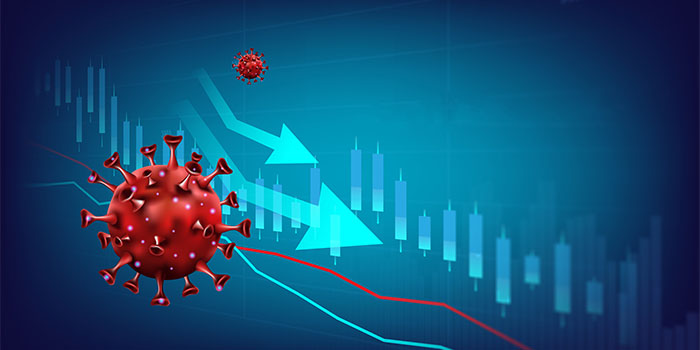 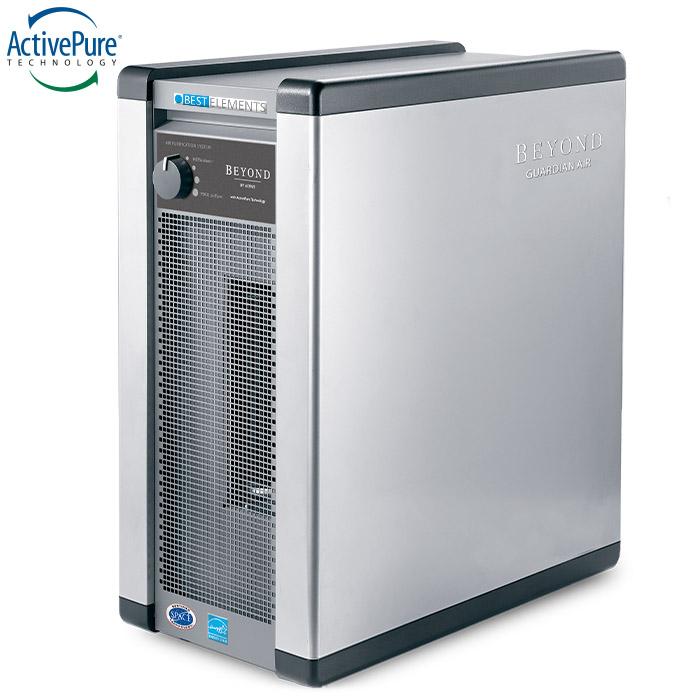 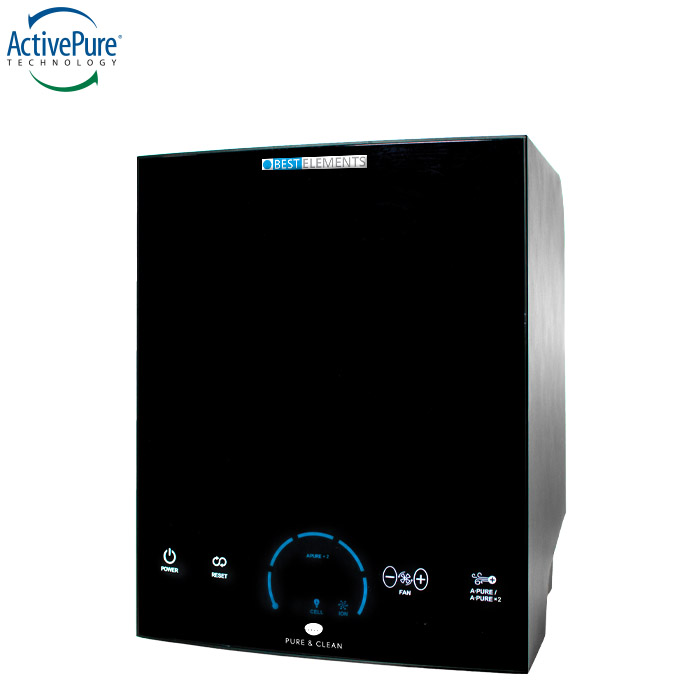 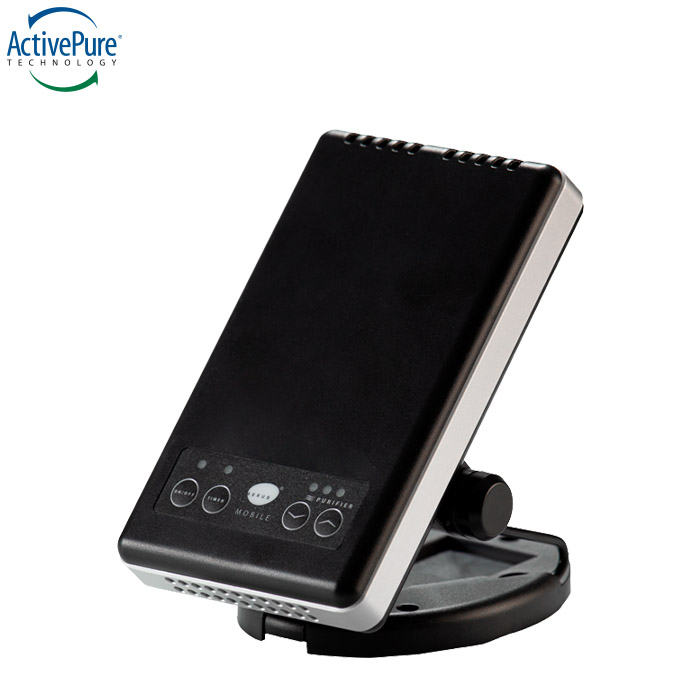 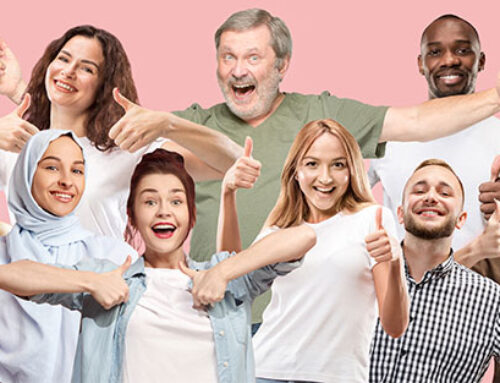 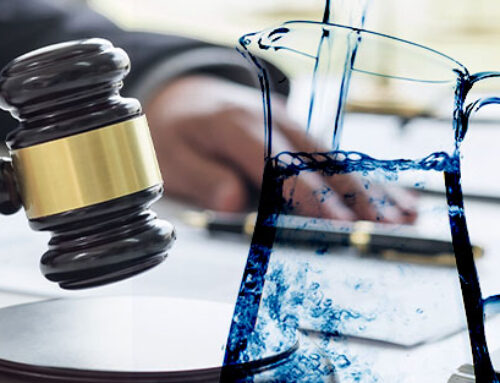 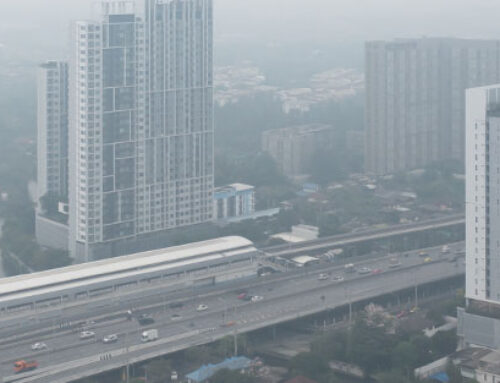 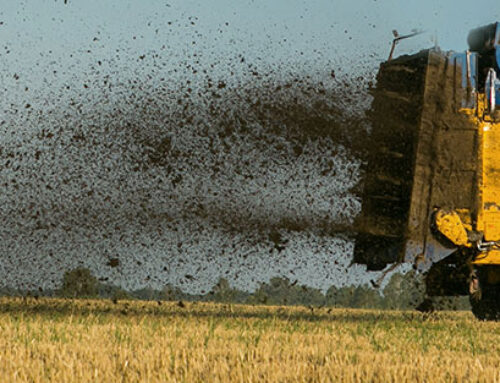